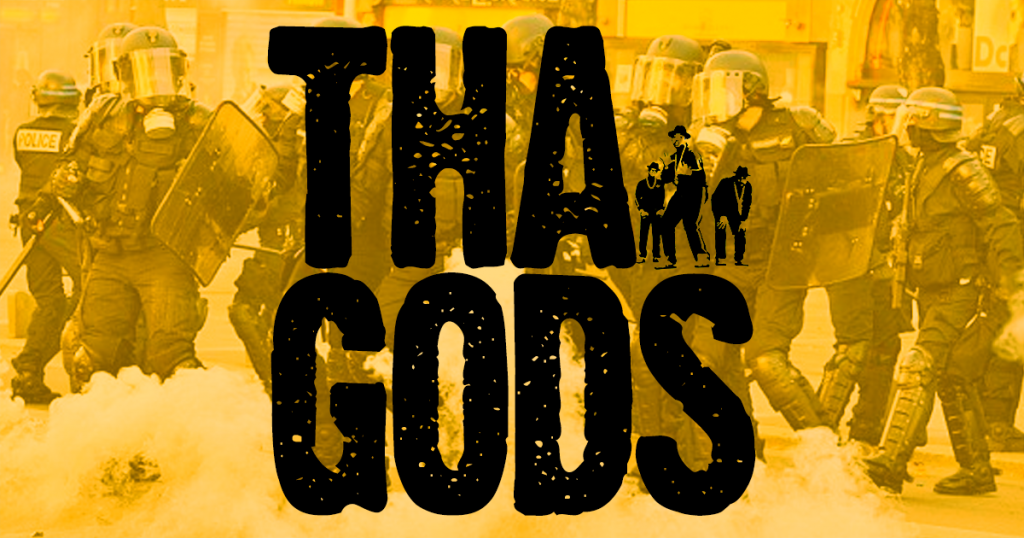 France is getting battered by angry demonstrations, police brutality and terrorist attacks. The country must be at it’s wits-end. Our thoughts go out to everyone who suffered in the horrific attack last night.

It took terrorism to a new level, demonstrating the terrorists don’t even need guns or bombs anymore, just a fucked up mentality and a (probably) fake drivers licence.

All we can do here is highlight to the world how important France is to our culture. Since day one France has been the second largest hip hop community out there. It all started early on with HIPHOPaired, their earlier version of Yo! MTV Raps.

In the mid-90’s things got even stronger, this was thanks to the influence of Mathieu Kassovitz’s film, La Haine, which is essentially a French Do The Right Thing and its fresh hip-hop soundtrack included pioneering groups such as Assassin and NTM.

The French hip hop scene is still booming today, especially in Paris, which has a dope underground scene and where most of the country’s prominent rappers come from.

Here’s a selection of the best in French Hip Hop.